If you’re looking to launch your new business in 2021, then you’d be best not to overlook Liverpool.

Liverpool has undergone something of a phoenix-like rebirth in recent decades, having transformed from terminal post-70s decline to becoming one of the entrepreneurial and cultural powerhouses of the UK.

So, if you’re looking for locations in which to start your business in 2021, then look no further than the city which brought you The Beatles, Scouse and the famous Liver Birds. 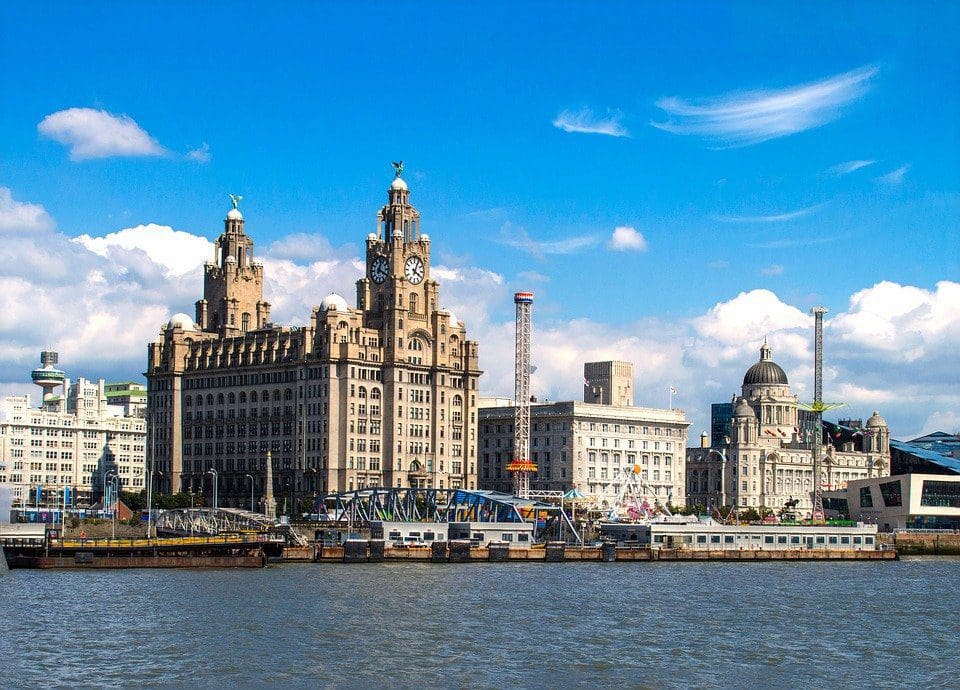 Liverpool has emerged in recent years to become one of the coolest, most vibrant cities in the UK.

With a thriving nightlife and foody scene, outside of London, Liverpool is the independent capital of Britain. Indeed, Liverpool’s business culture is fiercely independent, with the city having one of the highest proportions of local and SME businesses in the UK relative to its size and population.

In essence, Liverpool has a thriving, welcoming and extremely dedicated startup community, with networking events, funding opportunities and industry fairs taking place not only in some of the trendier corners of the city, but also in the local community outside of the centre of town.

New businesses in London have among the lowest five-year survival rates in the country, meaning it’s best to avoid the capital when starting a new venture.

Startups in Liverpool, on the other hand, happen to have a much more encouraging survival rate of over 40%, compared to a mere 10% when looking at the country as a whole.

A self-proclaimed republic, Liverpool has an outward looking, cosmopolitan approach emphasised by its cheap rents and the huge number of tourists that flood into the city every year.

Liverpool has been ranked as the fifteenth best place in the UK to start a business according to Payment Senses UK Startup Survival Rankings.

The ranking made reference to Liverpool’s incredibly strong pioneering spirt, thanks partly to its relationship with academia. This is encompassed by Liverpool being home to not one, but four universities, all of which make the top rankings in the European league tables.

This is also reflected in the statistics; Liverpool has a population of over 484,600, of which 6.8% are self-employed. Indeed, it’s safe to say that innovation is part of Liverpool’s soul.

At Profici, we can help Liverpool businesses thrive!

If you’re looking to launch your new business in Liverpool in 2021, then you’d be best not to overlook us at Profici. We specialise in helping new, local business owners maintain a healthy work-life balance, generate new leads and maximise turnover through the power of digital marketing.

For more details on how we could help you spend more time with your friends and family and grow your business simultaneously, email us at info@profici.co.uk